Studios vary enormously in size, application and cost from the multi-million pound television and radio broadcast centre to the small private recording facility in a musician’s house.

Radio studios are among the most critical of all acoustic environments, requiring very low noise levels and a high standard of acoustic isolation.  The modern trend among broadcasters is to bring studios more into the public eye, with broadcasters visible to the public through large areas of glass.  Achieving high acoustic standards in lightweight buildings with large areas of glass is an acoustic challenge that we have met in several large projects for leading broadcasters.

Television studios are less critical acoustically, as they are generally much more tolerant of noise.  They do still require relatively high standards of isolation and the difficulty tends to be the co-ordination of acoustic design with the very large amounts of technical and lighting equipment involved.  We act as lead technical consultants, employing specialist consultants in-studio system design, to provide a fully co-ordinated technical design for acoustics, lighting and broadcast electronics systems.

The advent of recording and editing on home computers means that many recording studios are little more than relatively quiet rooms in private houses or, frequently, in converted garages.  The main problem in those cases is preventing noise nuisance to the neighbours.  At the other end of the scale, record companies still need very quiet large studios for classical music and the film industry still requires Foley rooms (for soundtrack recording) where you must literally be able to hear a pin drop. Studios are also now becoming a commonplace requirement in schools, colleges and community centres.  We have extensive experience of designing these to achieve good acoustic conditions within the very limited budgets often available for such schemes. 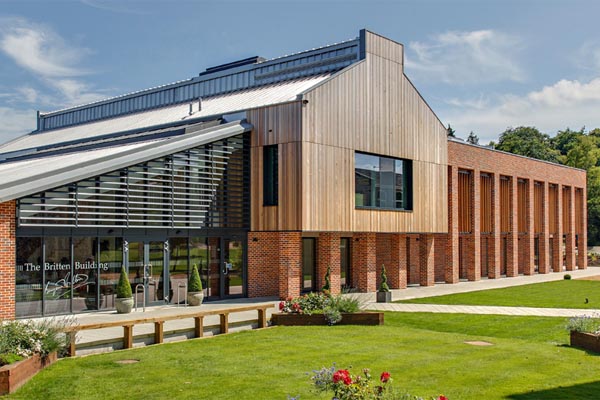 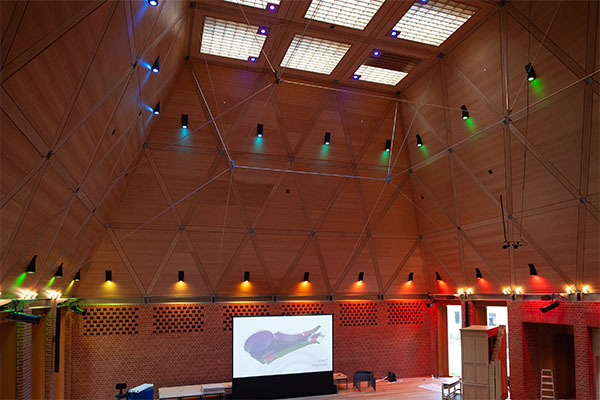 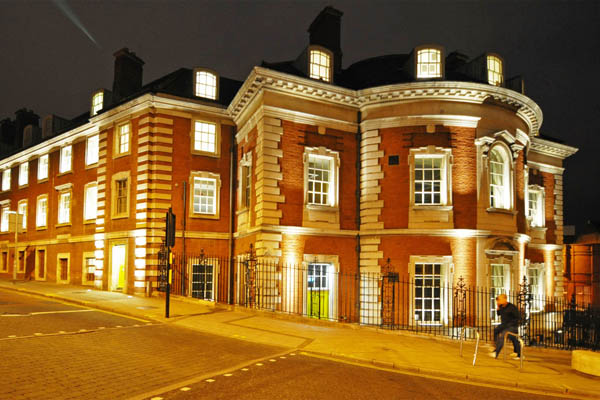 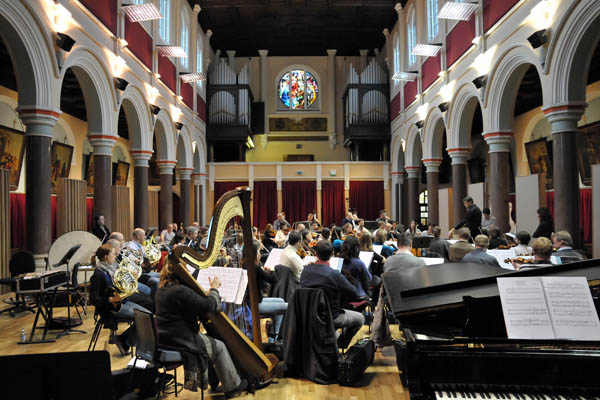 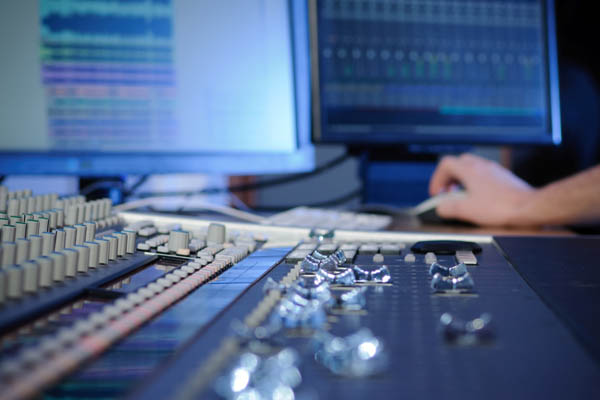