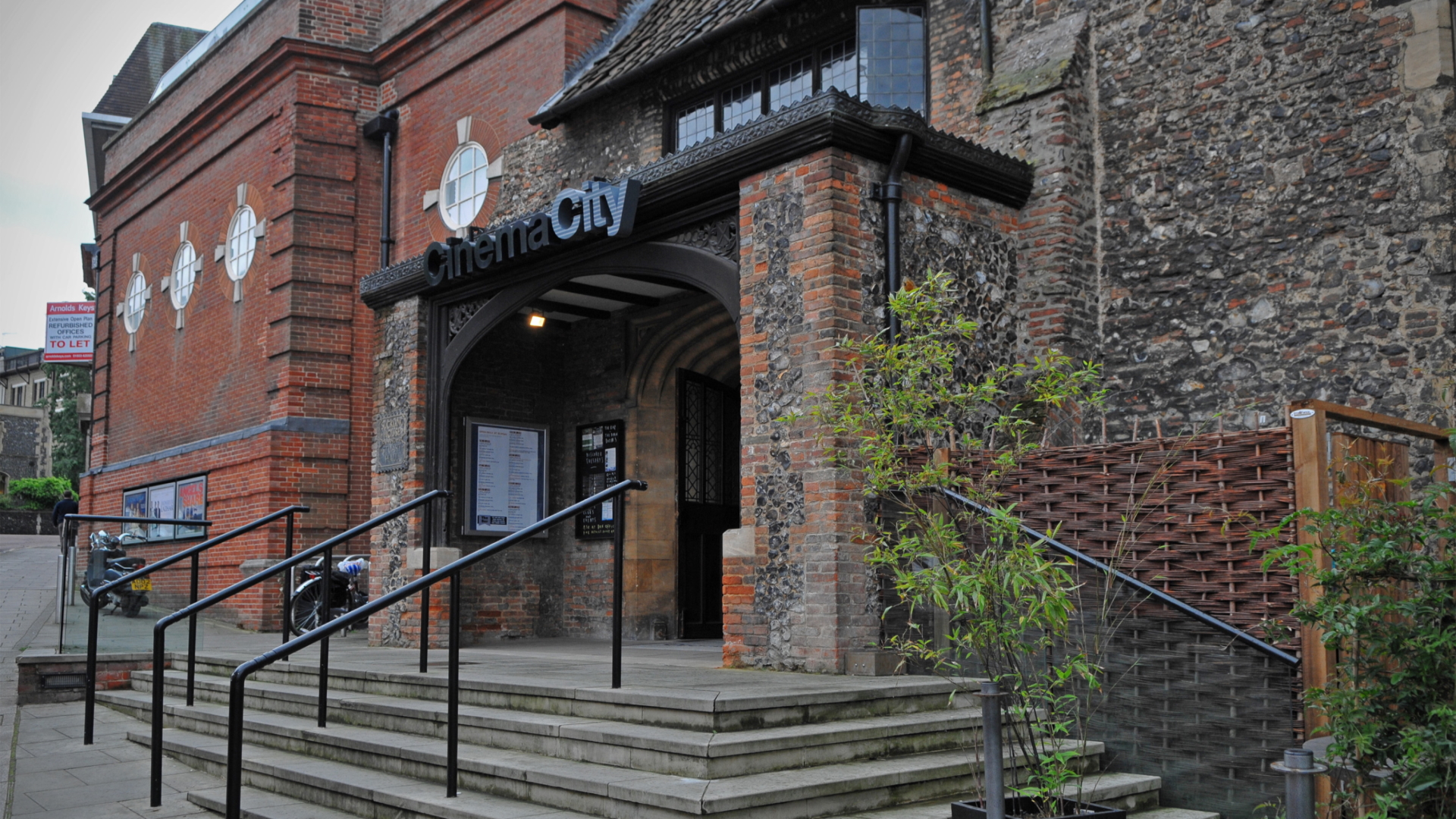 You may not expect to watch the latest Oscar-winning film in a medieval merchant’s house, but the success of Norwich’s Cinema City is a tribute to how the city keeps its history alive. The building known as Suckling House was named after the family who owned it in the sixteenth century. With some areas dating … Read more