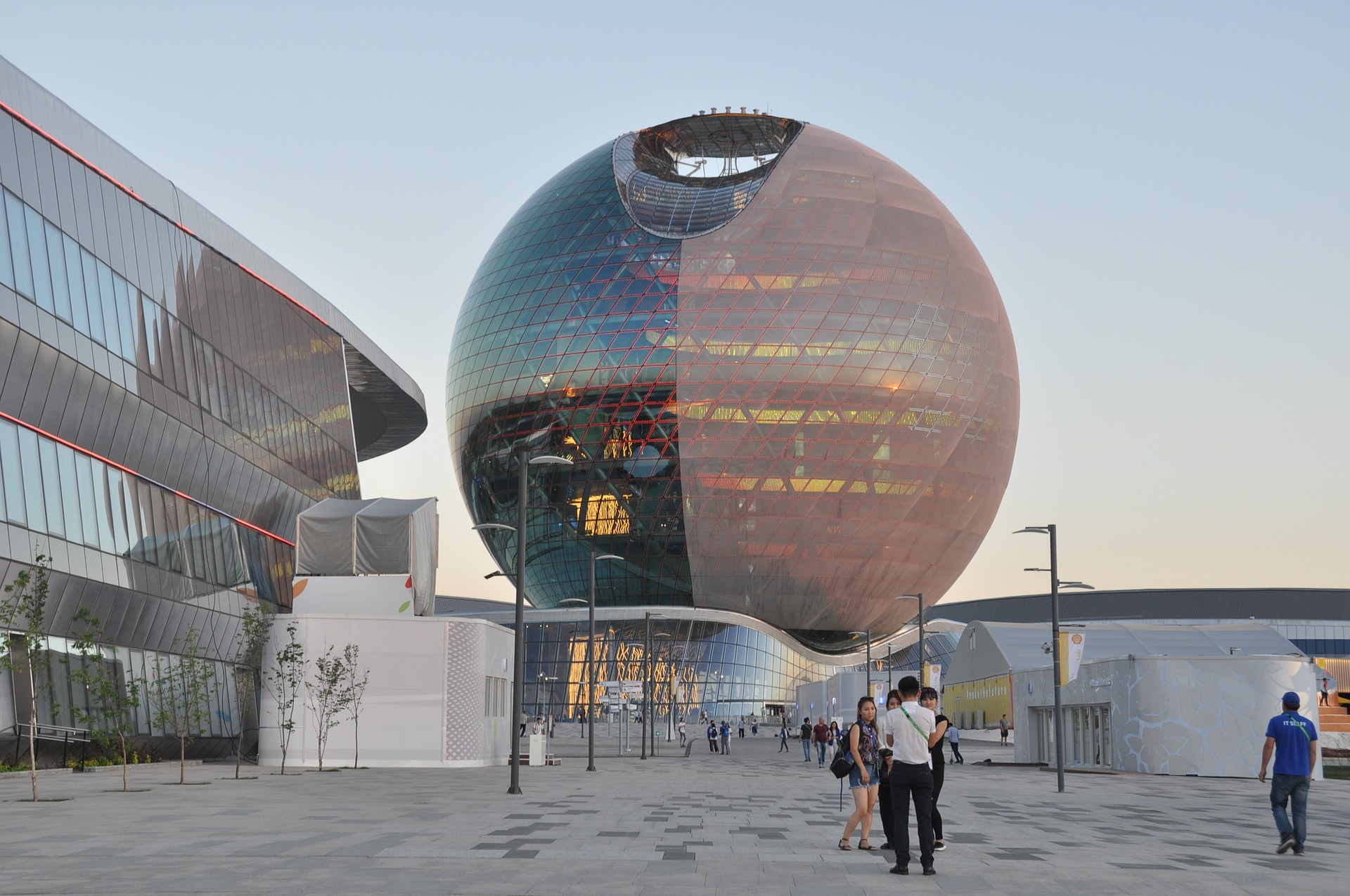 We are delighted to announce that Adrian James Acoustics has won two awards at the Association of Noise Consultants 2018 conference. Our work on the Nur Alem Pavilion for Expo 2017 was Highly Commended in the Building Acoustics category, and Principal Acoustics and Theatre Consultant Ian Rees won the Best Presentation award for his entertaining presentation of that project to a discerning audience at the annual awards ceremony. This adds to our already impressive record since these awards were inaugurated in 2013, including “Best project” in 2013 and 2016, “Highly commended” in 2016 and 2017, and “Best presentation” in 2017.

This year’s awards were for a spectacular project at Expo 2017, which took place in Kazakhstan’s capital, Nursultan (formerly Astana).  The Nur Alem Pavilion was the centrepiece of the exhibition, and we were commissioned to carry out the acoustic design of the eye-catching Sphere.  Standing at over 100 metres and designed by Adrian Smith + Gordon Gill Architecture, the world’s largest spherical building features 18,000 square metres of exhibition space spread over eight floors.  At its core are eight scenic lift cars, rising up to a glass-floored “Skywalk” which offers vertiginous views down to the floors below.  A range of exhibitions on the theme “Future Energy” were displayed in the building, and over a million visitors flocked to the sphere within the first three months of opening. The Sphere was chosen as the focus for a dazzling firework and light display at Expo’s opening and closing ceremonies, and it remains a significant tourist attraction. 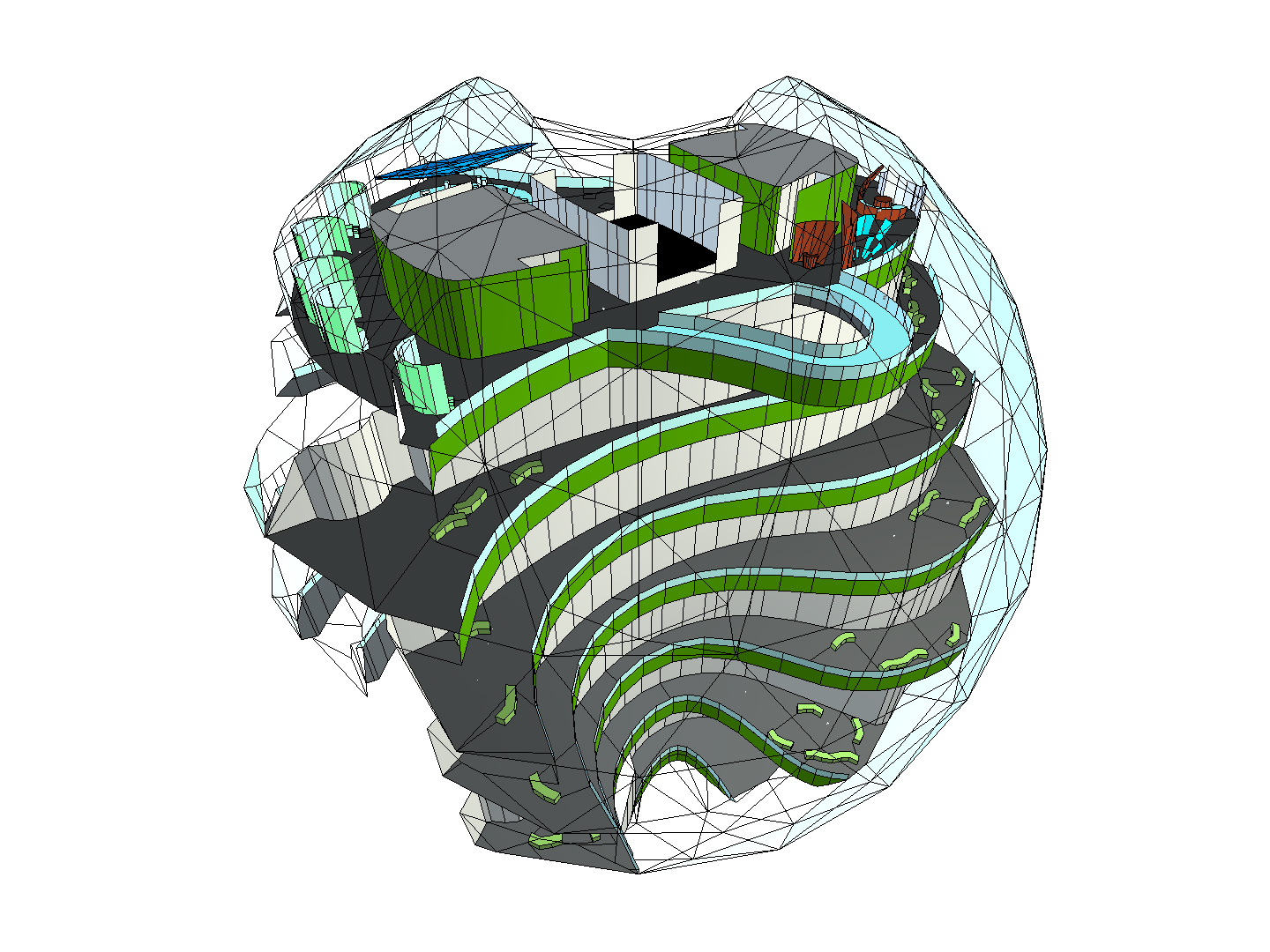 Our role in the project was to solve the myriad acoustic challenges presented by this unique structure. We addressed areas such as the acoustics of the built-in planetarium, how to insulate the sound of an artificial wind chamber and the control of flutter echoes present in a kinetic circus show.  Liaising with AV consultants Hewshott International and interior designers KCA International, we employed extensive use of CATT computer modelling in our designs.  By combining our experience with hard analytical data, our recommendations included the specific design of ceiling baffles and the use of acoustic plaster, along with a significant redesign of a large water feature.

The result was a greatly enhanced experience for those who visited the site, thanks to a building that not only looks wonderful, but sounds it too. 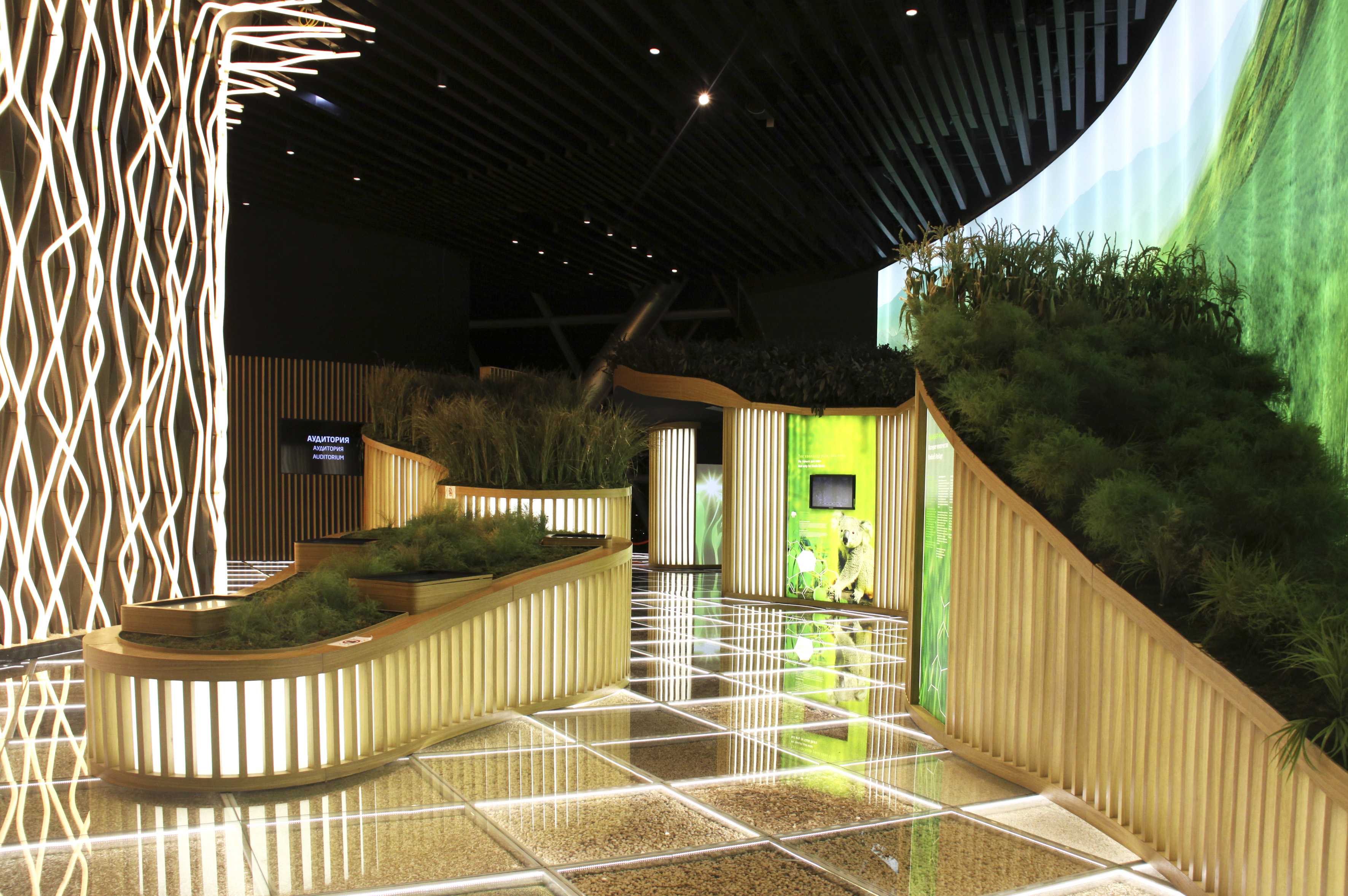 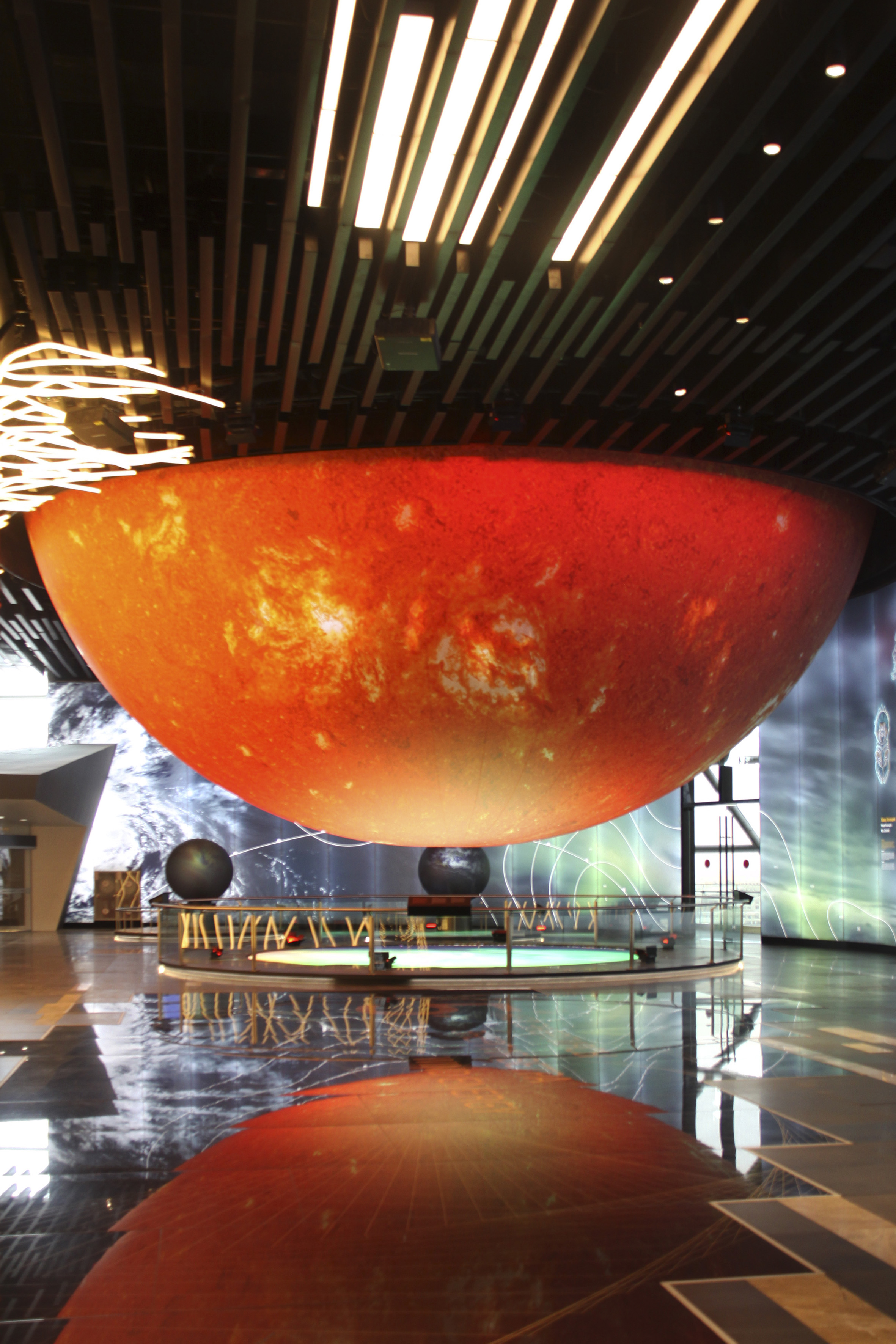 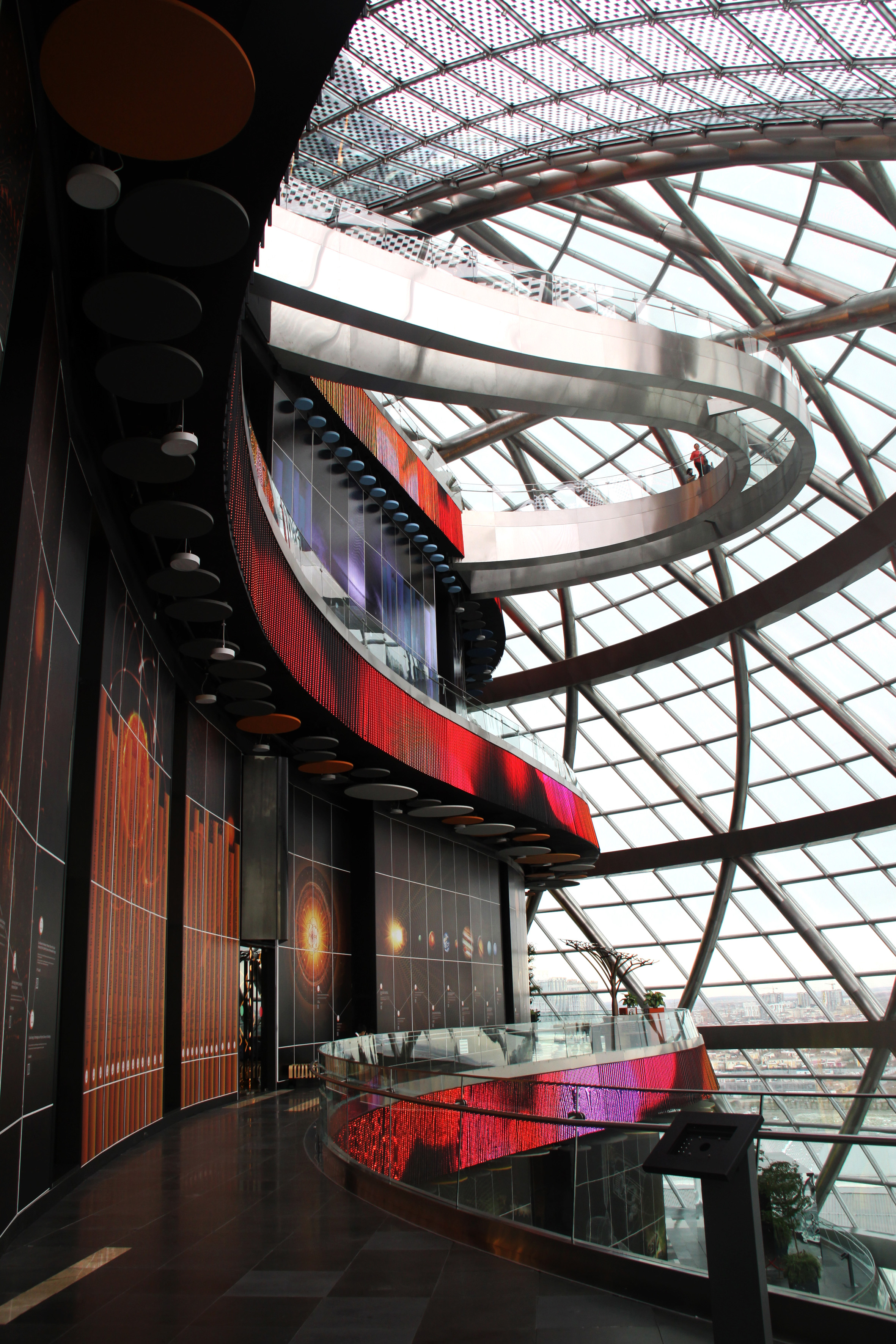