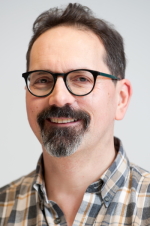 Andrew is the former owner of Prelude Records, the Norwich-based music shop which he started from scratch in 1985.  For over 30 years his business was well known as a local music hub, selling CDs and DVDs as well as acting as a ticket agency for numerous organisations across Norfolk.

Following the closure of Prelude Records in 2017, Andrew joined the team at Adrian James Acoustics, in the administration and finance department. He currently co-ordinates the company's marketing strategy and expert witness cases, along with other administrative work.

Andrew holds a BA Hons. History degree from the University of Leeds and is a Licentiate of the Trinity College of Music, London.

He devotes much of his spare time to playing the viola and has performed as both a soloist and a member of many local orchestras and chamber groups. As a teenager he played in the National Youth Orchestra of Great Britain, working with great musicians such as Sir Simon Rattle, Pierre Boulez and Itzhak Perlman. For many years he has been Principal Viola in the Academy of St Thomas, and can also be found playing in string quartets for weddings and other functions. 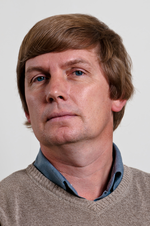 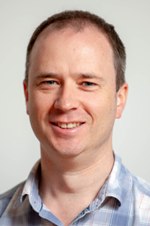 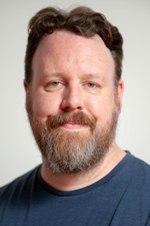 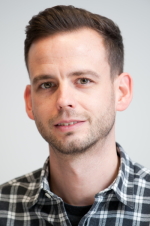 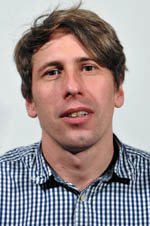 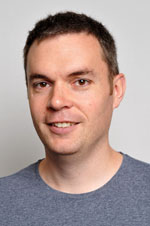 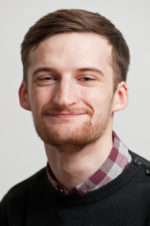 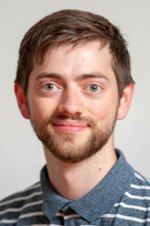 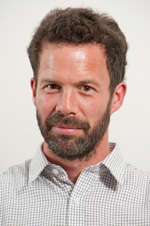 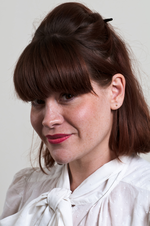 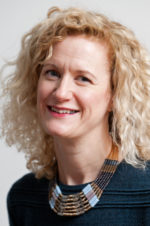 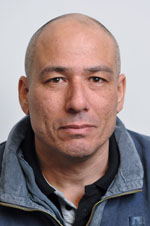 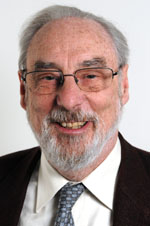